An offshore company is a legal entity established in a tax haven or offshore financial center, being protected by specific legislation which guarantees a status of partial or full tax exemption. Yearly maintenance fees range from US $100 to US $1500 or more, depending of the type of the company and its jurisdiction. In some jurisdictions, annual company fixed tax is paid to government such as it is case with the Republic of Panama. Shareholders and directors of an offshore company may enjoy generally a high level of privacy. In some jurisdictions, offshore companies may trade or do business only outside of the country in order to be tax exempt, while in others companies may do local and international business.

The most known type of an offshore company is the IBC or International Business Company, which are often found in offshore jurisdictions. Such a company is usually required to do business with non-residents of the jurisdiction where they are formed, in order to remain tax-exempt.

The legal restrictions that offshore companies are in some jurisdictions subjected to, generally prevent them from having a fixed establishment in the country where they were incorporated. For this reason, they are mostly used for activities which are not tied to a specific geographic location. This may include brokerage in commodities and goods, intangible e-commerce activities or intellectual property administration. They are also often used as holding companies or as asset protection or investment vehicles for their owners, because of their simplicity of administration, as in vast majority of jurisdictions it is not required to file annual reports or accounts.

There are certain countries such as Hong Kong, Singapore, or Uruguay, that apply the so-called territorial tax system. This means that individuals and businesses, both residents and non residents, will be taxed merely on the income sources generated within their territory, while any profits made overseas will be tax exempt. Thus, a company which only conducts business abroad, may generally also be able to operate tax free but, unlike it happens in offshore jurisdictions they will not operate under any special legislation for non residents. The fiscal conditions will be exactly the same, regardless of whether the shareholders are residents or non-residents and there is no restriction to conduct business with local individuals or corporations, something that is prohibited in the case of traditional offshore companies. 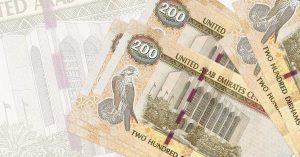 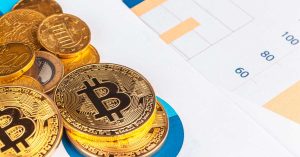 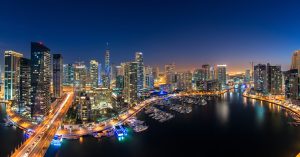