The United Arab Emirates (UAE) has introduced Country-by-Country (CbC) Reporting (CbCR) requirements, that will be applicable to businesses that have a legal entity or branch in the country and are members of a multinational enterprise (MNE) group with consolidated annual turnover of more than AED 3.15 billion.The CbC report must be submitted within 12 months of the end of the reporting period. Accordingly, for the financial years commencing on 1 January 2019, the CbC report must be submitted by 31 December 2020. 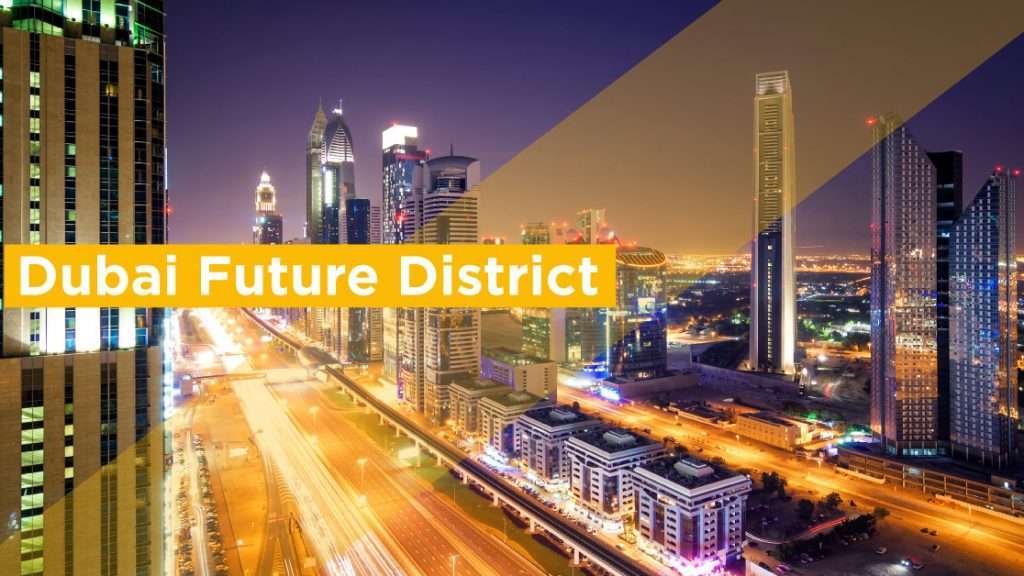 2019 was a significant year for UAE, with numerous new policies, amendments and developments. 2020 is not going to be any different; it is going to be the beginning of... 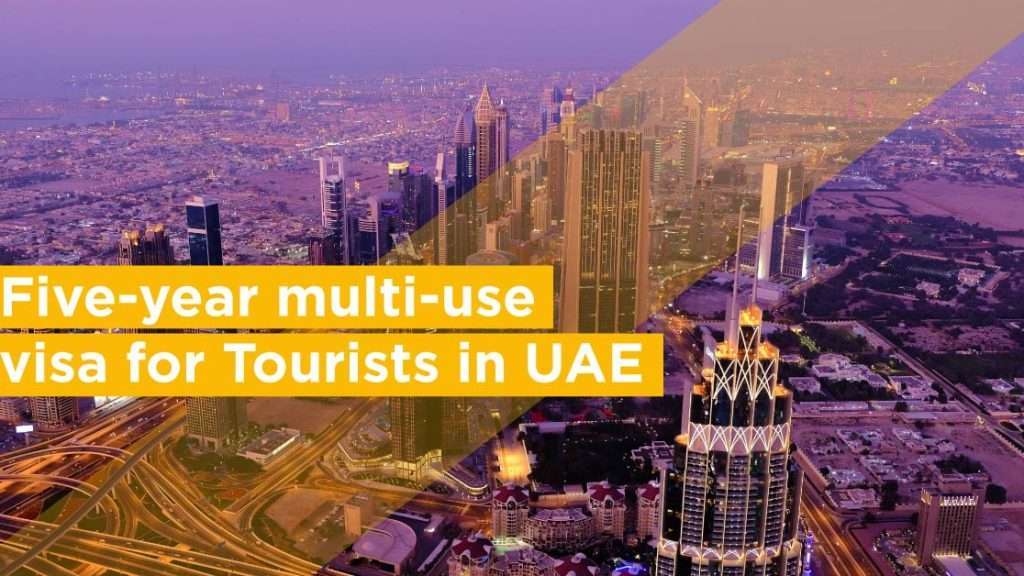 UAE has welcomed 2020 with a great news for tourists; a five-year multi-use visa. The visa will be implemented in the upcoming four months and people of all nationalities can... 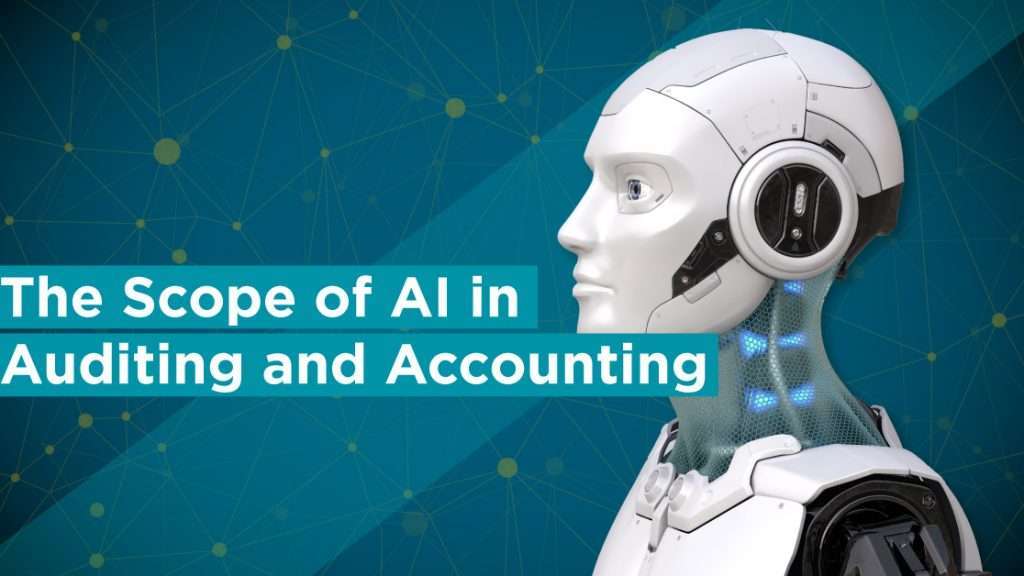 The Scope of AI in Auditing and Accounting

Audit firms in the UAE have recently witnessed a transformation which has changed traditional audit styles, and this is mainly due to the emerging technologies such as artificial intelligence. 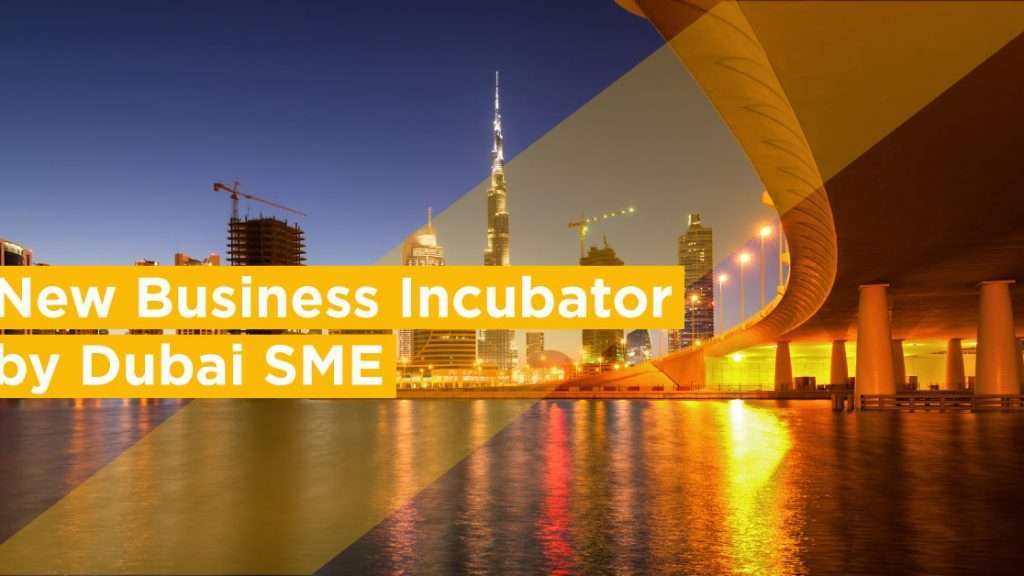 Dubai SME has recently introduced a new business incubator named Bedayat, to promote entrepreneurship and innovation in the emirate. 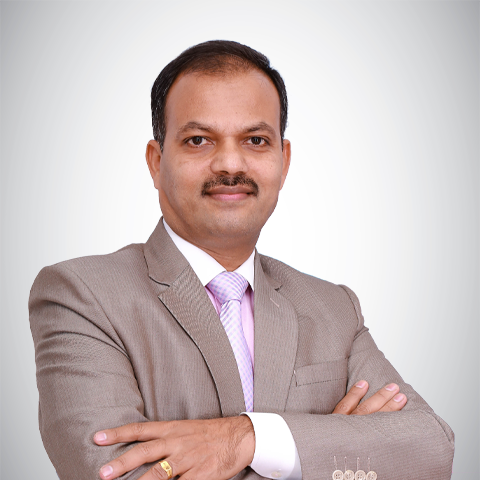