ESR Notification and Reporting in UAE

The UAE acknowledges that businesses vary in size and nature, and what is adequate and appropriate will depend on the nature and level of activities carried out, and the level of income earned by the Licensee. The Regulations therefore, do not provide a “minimum” standard for what is considered “adequate” or “appropriate”.

The Federal Tax Authority is expected to take a pragmatic approach when assessing whether a Licensee has met the Economic Substance Test, recognizing that the type and level of activity of a Licensee may fluctuate during a financial period and from year to year.

The Economic Substance Test requires a Licensee to demonstrating that:

For the avoidance of doubt, a Licensee is not required to meet the Economic Substance Test (and file an Economic Substance Report) in a Financial Year in which it has no Relevant Income. However, the Licensee remains subject to the Notification requirement.

The assessment for ESR commences with the analysis of whether the entity meets the definition of a Licensee.

Who is a Licensee?

The following persons are not considered “Licensees” under the Regulations:

Branches registered in the UAE are regarded to be an extension of their “parent” or “head office” and therefore are not considered to have separate legal personality.

Similarly, a branch of a foreign entity registered in the UAE that carries out a Relevant Activity is required to comply with the ESR Regulations, unless the Relevant Income of such branch is subject to tax in a jurisdiction outside the UAE.

Certain category of Licensees is exempt from filing an Economic Substance Report and the requirement to demonstrate substance in the UAE:

(a) An Investment Fund

The ESR Regulations define an Investment Fund as “an entity whose principal business is the issuing of investment interests to raise funds or pool investor funds with the aim of enabling a holder of such an investment interest to benefit from the profits or gains from the entity’s acquisition, holding, management or disposal of investments and includes any entity through which an investment fund directly or indirectly invests (but does not include an entity or entities in which the fund invests).”

The above definition would include the Investment Fund itself and any entity through which the fund directly and indirectly invests, but not the entity or entities in which the fund ultimately invests.

For the avoidance of doubt, the words “through which an investment fund directly or indirectly invests” refers to any UAE entity whose sole function is to facilitate the investment made by the Investment Fund.

An entity that is ultimately wholly and beneficially owned (directly or indirectly) by UAE residents is exempt from the Economic Substance Test only where such entity is: (i) not part of a MNE Group; (ii) all of its activities are exclusively carried out in the UAE and (iii) the UAE resident owners of the entity reside in the UAE. The entity must therefore not be engaged in any form of business outside the UAE.

In this context, “UAE residents” means UAE citizens and individuals holding a valid UAE residency permit, who reside in the UAE.

A Licensee that claims to be exempt on the basis of being a tax resident in a foreign jurisdiction is required to submit one of the following documents along with its Notification in respect of each relevant Financial Year:

The Economic Substance Report shall be in the form and manner approved by the National Assessing Authority in coordination with the Competent Authority and shall include the following information and documents with respect to the Licensee for the relevant Financial Year:

What should a Licensee consider before the end of a financial period?

The following is meant as a non-exhaustive list of matters a Licensee should consider (and action, where relevant) before the end of a financial period:

Additional actions may be required to ensure a Licensee can demonstrate sufficient economic substance in the UAE for a relevant financial period, and the considerations above. 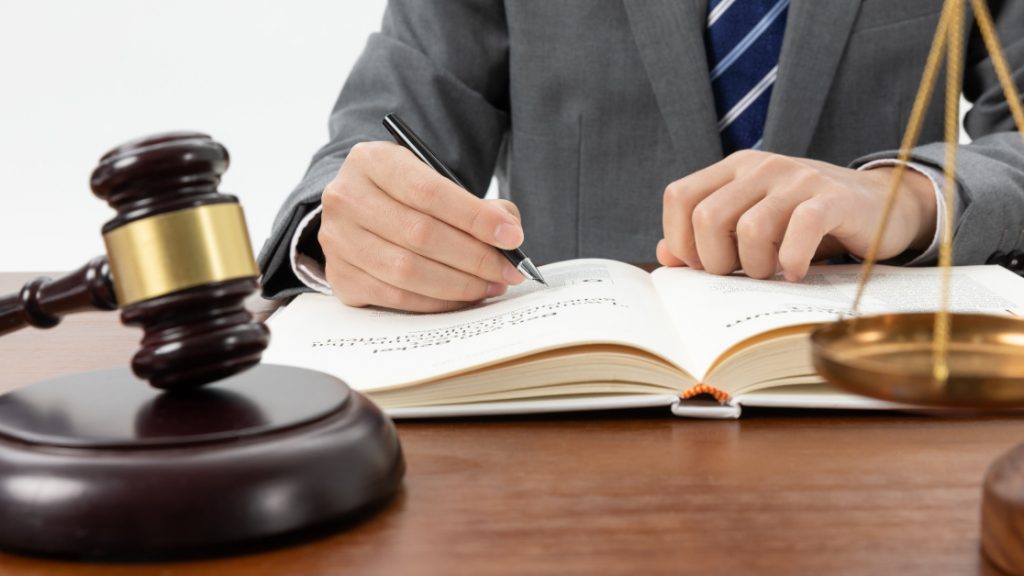 As part of the UAE’s commitment as a member of the Organization for Economic Co-operation and Development (OECD) inclusive framework, and in response 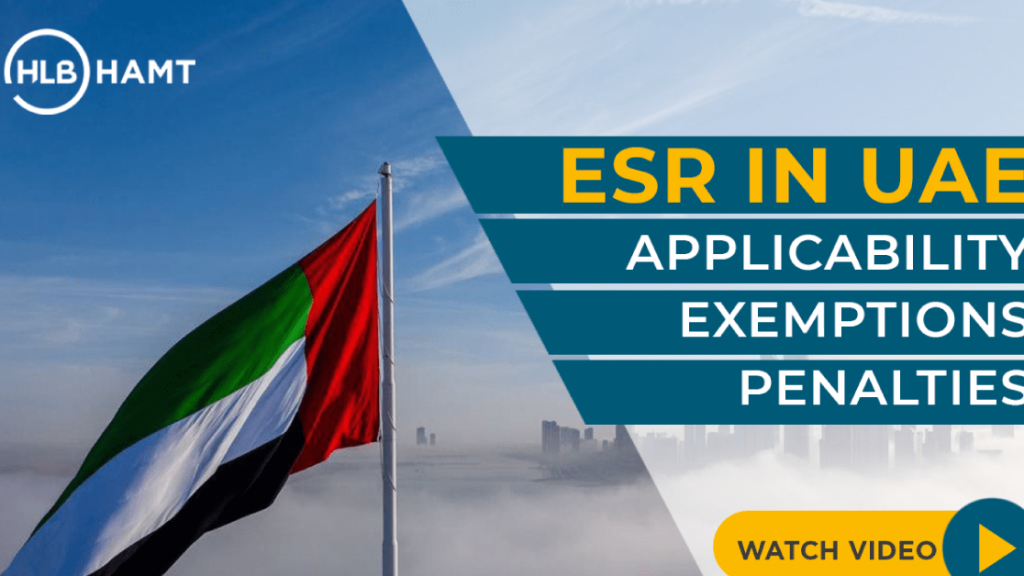 Update on ESR in UAE - ESR Applicability, Penalties and Exemptions

Ever since the introduction of ESR, people have been raising queries about numerous factors. In this video, we clear them. 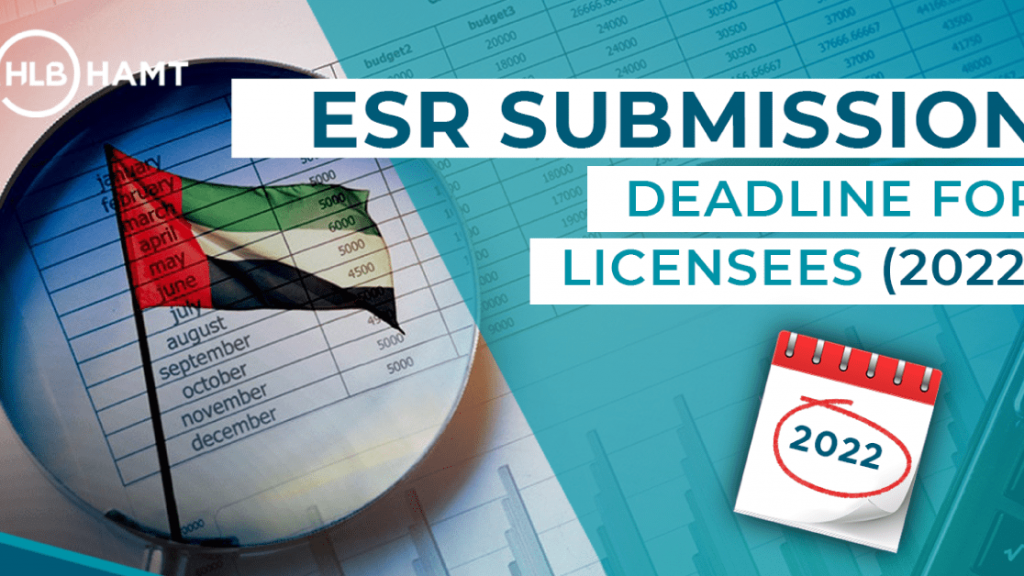 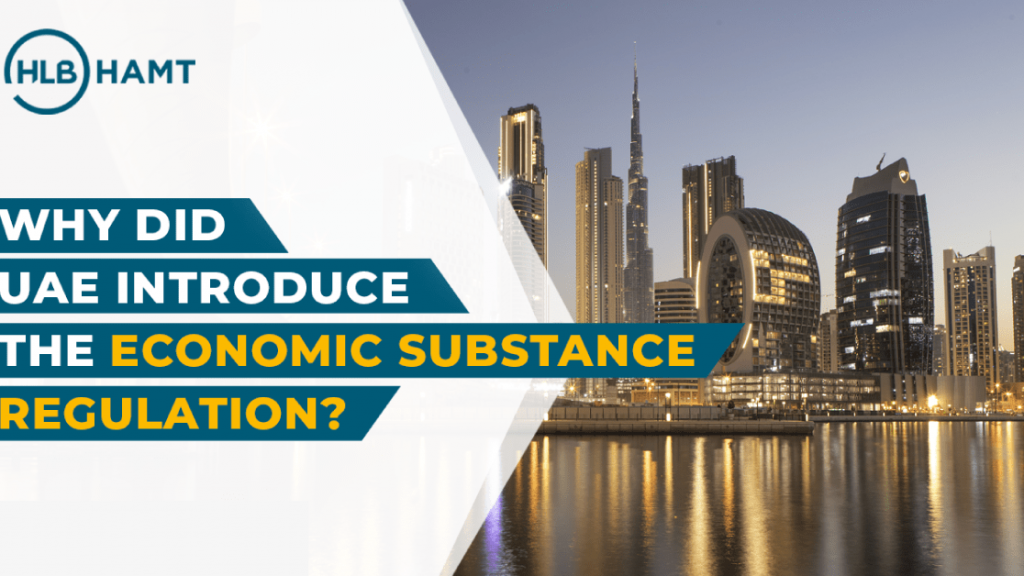 Why did UAE Introduce the Economic Substance Regulation - ESR?

The purpose of the ESR is to ensure that UAE entities that undertake certain activities do not artificially attract profits.