Large Multinational Enterprises (MNE) within the UAE are required to file a report with the competent authorities at the end of each financial year in accordance with Country by Country Reporting (CbCR) regulations implemented in the UAE with effect from the year 2019. At HLB HAMT, we have a workforce of tax consultants that helps users clarify the cbcr UAE requirements, do appropriate research to determine whether their business operations fall within the restrictions, and assist with any necessary adherence.

CbC Reporting UAE is part of Action 13 of the Organisation for Economic Cooperation and Development’s (OECD) Base Erosion and Profit Shifting (BEPS) project. The implementation of the BEPS minimum standards for country-by-country reporting and transfer pricing documentation is consistent with the UAE’s commitment to do so.

Large Multinational Groups of Entities (MNEs) are required by BEPS Action 13 to submit a CbC Report that should include an analysis of the MNE’s worldwide revenue, profit before tax, income tax accrued, and various other economic activity parameters for each country in which it conducts business.

The CbCR requirements are applicable to organisations that are tax residents in the United Arab Emirates and are a part of an MNEs with combined revenues equivalent to or surpassing AED 3.15 billion (EUR 764 million / USD 858 million) in the financial year prior to the “financial reporting year” concerned.

The goal of CbC Reporting is to close any informational loopholes between tax administrations and taxpayers on where business value is created within MNE Groups and if this aligns with where earnings are distributed and taxes are paid on a worldwide scale.

For MNE groups with headquarters in the UAE and financial reporting years beginning on or after January 1, 2019, UAE CbCR rules apply.

What are the criteria for filing?

Within 12 months after the reporting period’s conclusion, the CbC report must be submitted. For instance, if the financial reporting year begins on January 1st, 2019, the CBC report will be presented no later than December 31, 2020.

The following are the main reasons for submitting the CbCR report:

The CbCR guidelines by the UAE is a significant move that sends a clear message to the worldwide tax community about the UAE’s will to enact new legislation to address BEPS.  The new regulations offer freedom for the majority of MNE businesses working in the UAE.

Eligible MNE groups with headquarters in the UAE will be most involved in the new regulations since they will be forced to compile and submit a CbC report. Given the severe penalties for non-compliance, it is clearly in the best interest of all eligible MNE organisations to examine their status and assure compliance. 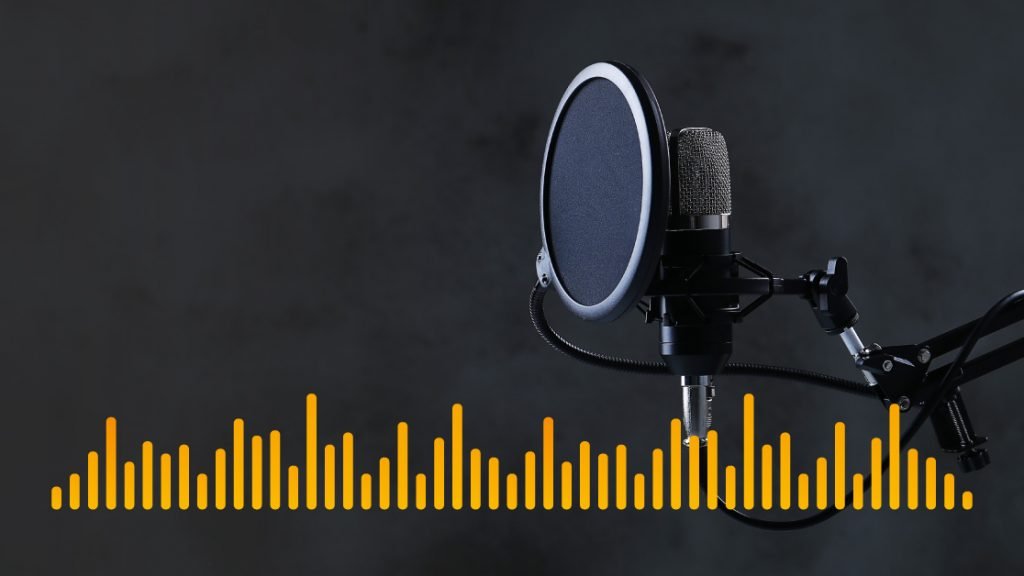 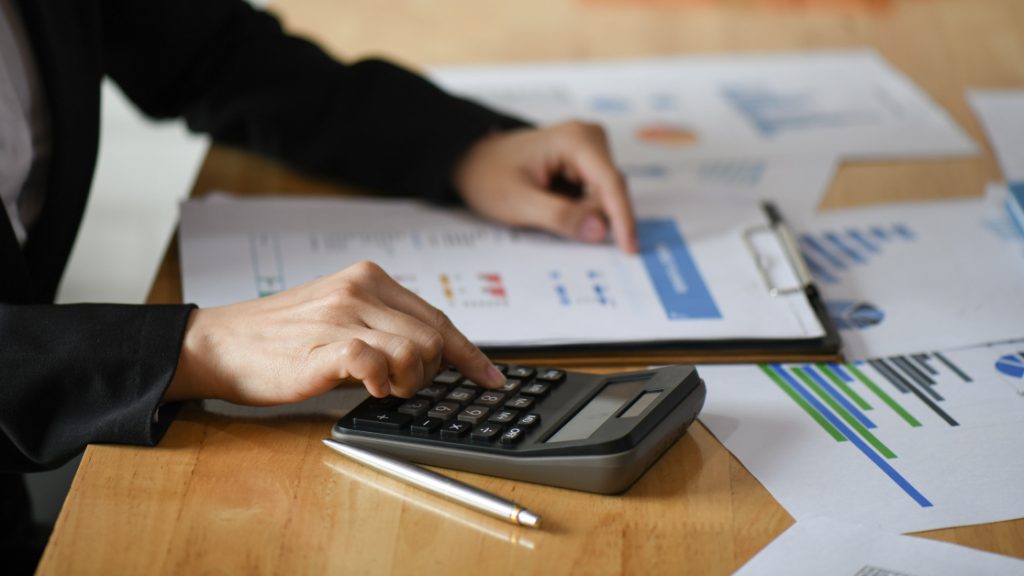 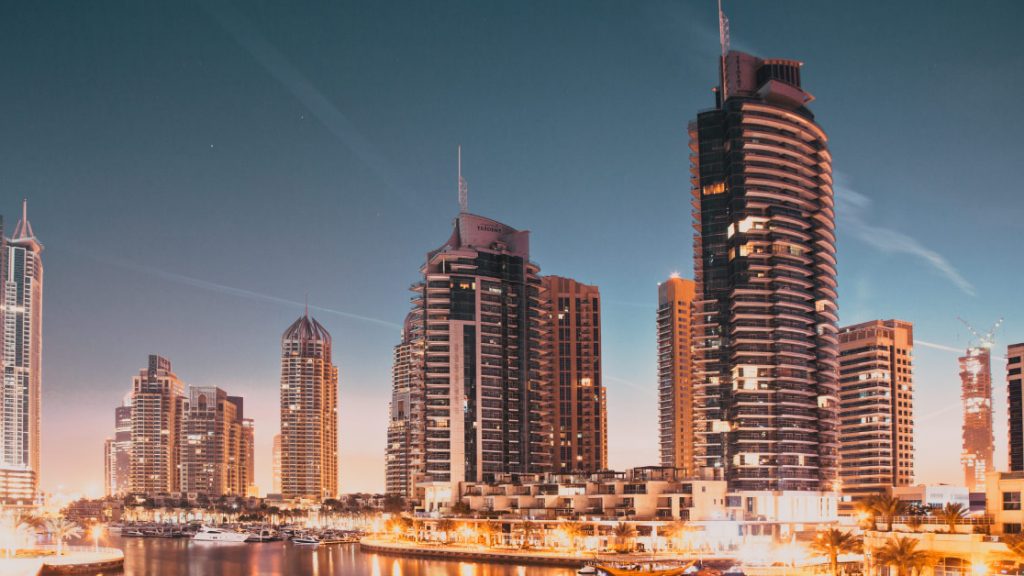 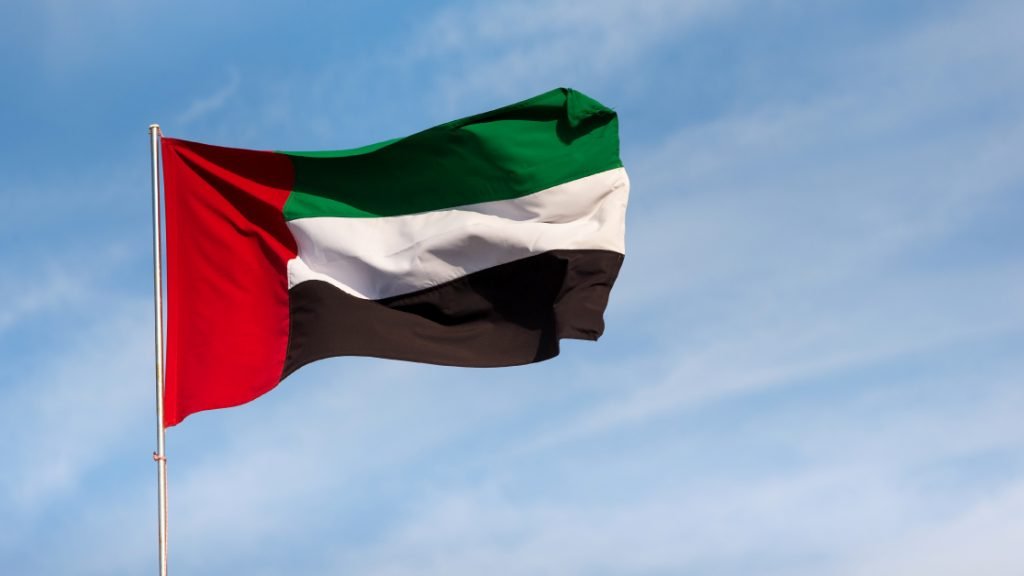