The United Arab Emirates (UAE) has introduced Country-by-Country (CbC) Reporting (CbCR) requirements, that will be applicable to businesses that have a legal entity or branch in the country and are members of a multinational enterprise (MNE) group with consolidated annual turnover of more than AED 3.15 billion.The CbC report must be submitted within 12 months of the end of the reporting period. Accordingly, for the financial years commencing on 1 January 2019, the CbC report must be submitted by 31 December 2020.

In the era of globalization, companies have the flexibility and ability to place their branches or divisions, or subsidiaries anywhere in the globe and… 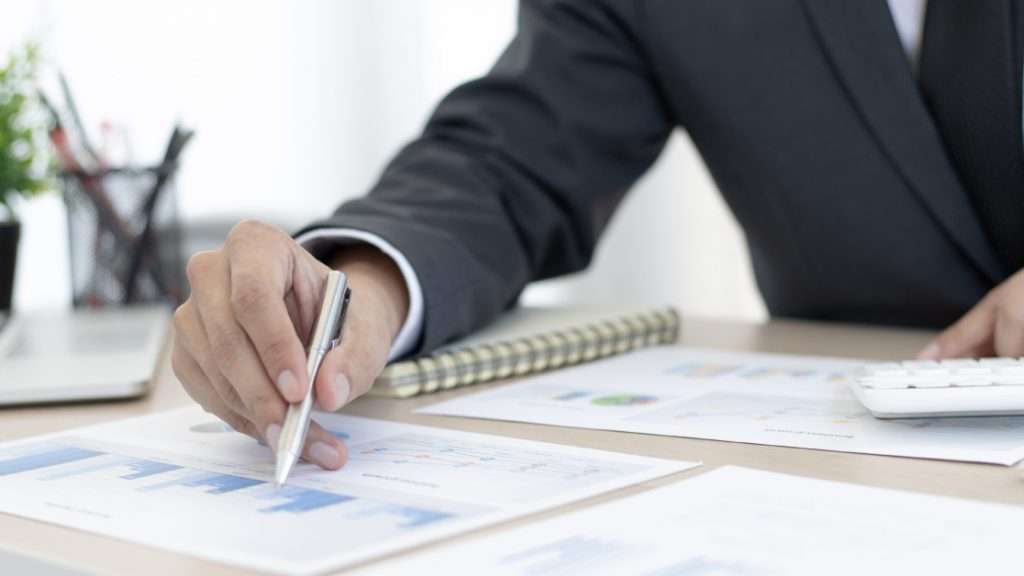 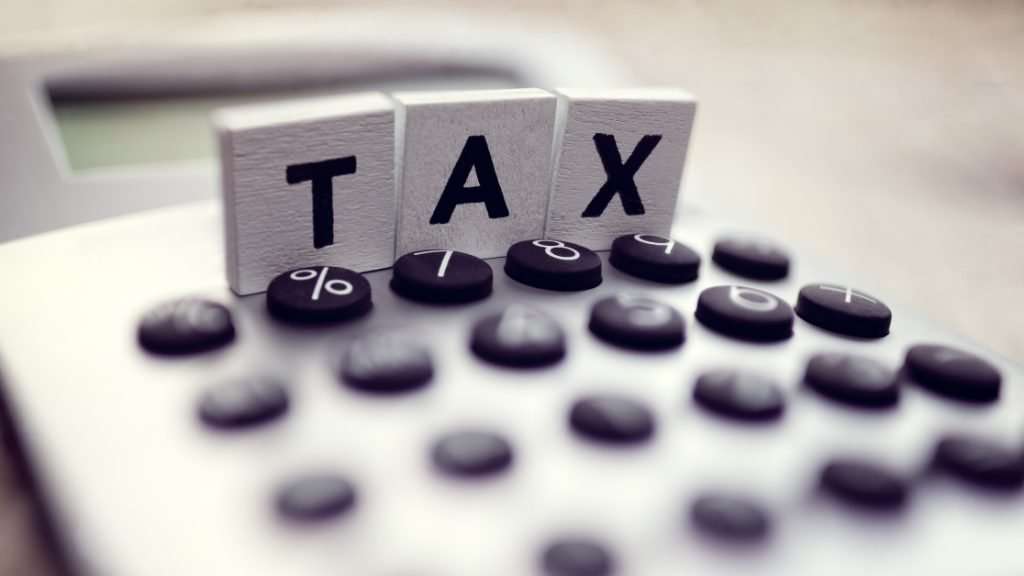 UAE to implement Corporate Tax from 2023

The United Arab Emirates has decided to introduce federal tax on corporate revenues for the financial year starting on or after June 2023.

Influencer Marketing and its VAT obligation in the UAE

We’re influenced by what we see and aesthetics are no different. 2021 redefined the role brands play in consumers’ lives,