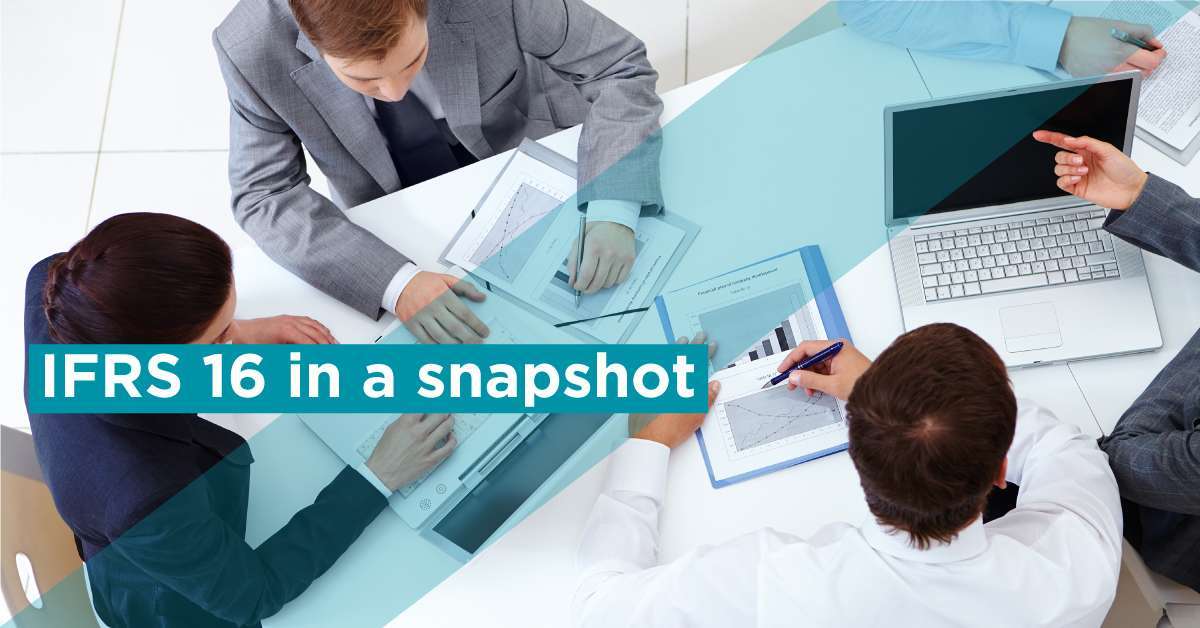 IFRS 16 is an International Financial Report Standard (IFRS) promulgated by the International Accounting Standards Board (IASB) providing guidance on accounting for leases.

It is expected to give many enterprises a significant headache during its initial implementation phase – as teething problems are a common occurrence when it comes to new robust financial regulations.

However, on-hand to help businesses navigate their way around all these tricky implementation issues, is Nithin NK, Director, Audit at HLB HAMT.

NK explained: “IFRS 16 can initially cause trouble to the entities as there are huge changes in the lessee’s books of accounts. It was issued in January 2016 and will be applicable for financial periods starting January 1st, 2019 or later.”

According to NK, these are the five implementation issues enterprises can face:

Whether there is an identifiable asset – Supplier has no right to substitute the asset.

Whether there is a right to control the use of asset.

IFRS 16 contains a slightly revised definition of a lease but in practice this is likely to only cause differences at the margins. Where previously there were difficult judgments as to whether a contract contained a lease, those past conclusions may need to be revisited.

However, while the definition might lead to very similar conclusions, it could still cause problems in practice.

For example, whether a contract was an operating lease or a contract for services did not make a big difference under IAS 17; the expense was generally recognized straight line over the term of the contract.

Under IFRS 16 however, if it is a lease, it will affect the balance sheet. One area this could have a practical effect on would be some IT contracts.

For example, software service contracts might contain leases of equipment, such as a dedicated fiber optic connection. Finding and reviewing all these contracts and then applying the standard’s definition of a lease could be time consuming.

Many companies with several subsidiaries would find it difficult to identify the leases where regular payment happens. Data analytics are required to identify such leases.

3.Gathering all the documentation

Gathering contracts from several departments like property, IT, legal team etc. Some of these documents can be very long, and occasionally poorly drafted. This can add considerable time to the analysis process.

The standard requires a very large number of estimates to be made, including the stand-alone selling prices of lease and non-lease components; the length of the lease term where the lessee has either an extension or termination option; the interest rate implicit in the lease; and amounts payable under residual value guarantees.

A practical expedient provides, by class of underlying asset, an election not to separate lease and non-lease components. Although if selected, this election requires all payments to be capitalized as though the entire contract was a lease. 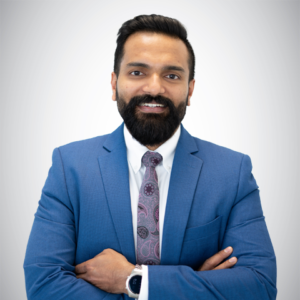 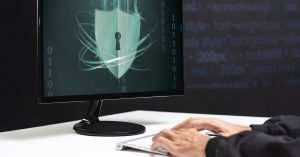 Our business is in the most disruptive times now, and the cybercrimes are also at their peak, giving nightmares to the business owners. 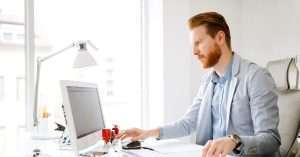 Audit of Sales in UAE

Retail businesses that operate in shopping malls in UAE are mandatorily required to submit a Statement of Gross Turnover that is being audited by an approved Auditor. 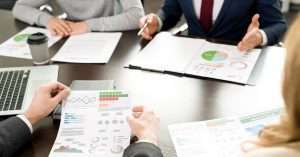 The Relevance of Data Analytics in External Audit

It has been a decade since banks, insurance companies, and retail sectors, large corporations started using data mining with technology companies’ help for analysis, design, and model.