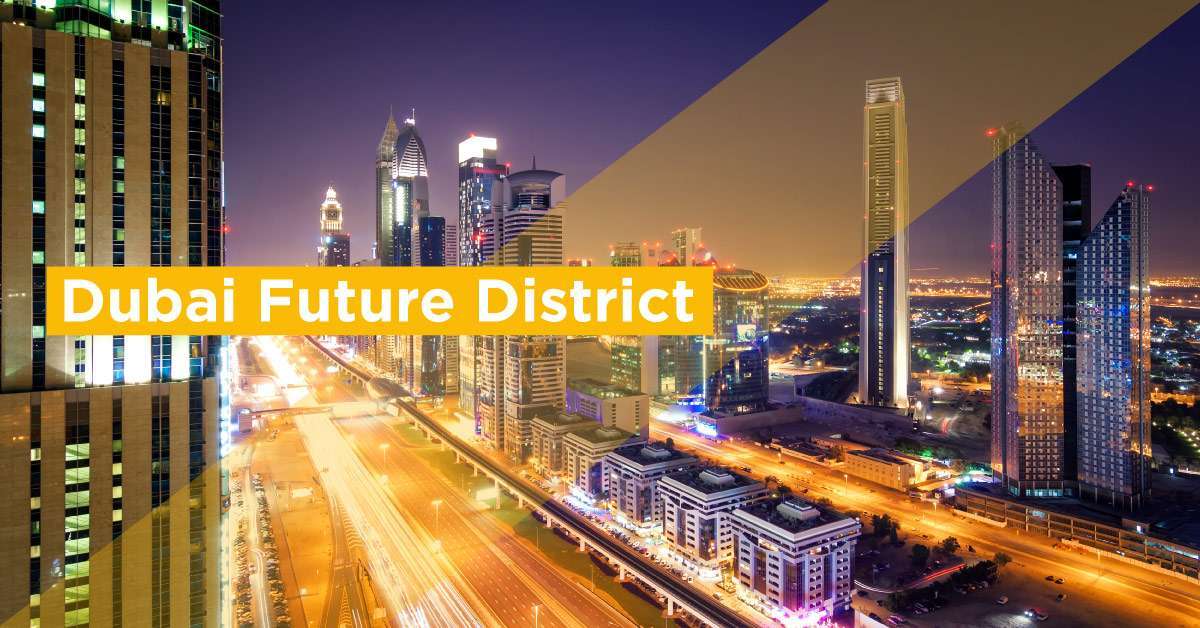 2019 was a significant year for UAE, with numerous new policies, amendments and developments. 2020 is not going to be any different; it is going to be the beginning of a huge developmental leap. The year has just begun, and the government of the country has announced the launch of a new space dedicated to the development of the future economy. Titled ‘Dubai Future District’, the space will be Middle East’s biggest future economy-focused district.

The new district will boost the business sector of the country and will provide various financing and legislative facilities and options for businesses.

According to His Highness Sheikh Mohammed bin Rashid Al Maktoum, “Dubai will become the world’s capital of the new economy. The new economy will be a major focus on the 50 goals agenda that we seek to achieve in the next five years. The Dubai Council will focus on opening new economic sectors for the emirate and transform its existing sectors. We aim for a major shift in Dubai’s foreign trade through stimulation and revitalisation with continuous development of all its logistical, legislative and service tools, in addition to building new international partnerships.”

Ten initiatives that intend to support the economy of the future, have been announced. The first one is the Dubai Future Economy Fund, wherein an amount of AED 1 billion will be dedicated to future economy entrepreneurs in Dubai. Tech startups will need support in the initial stage of their business and this will fund will be beneficial for them to avail the facilities they need.

An office for future economy companies will be established as part of the second initiative and the office will be responsible for issuing special five-year residency visas to future entrepreneurs, licenses for innovative projects and many more such initiatives.

The third initiative makes it possible for future economic entrepreneurs to obtain legislative licenses, with which they can test their innovations in designated areas.

Future economy pioneers can make use of available housing options at a lesser price, and this will be the fourth initiative. While the fifth initiative will offer a unified platform for entrepreneurs, experts and investors in the future economy.

A Future Economy Research Centre that will provide a platform for scientific research will be the eighth initiative and the ninth initiative is a programme that intends to consolidate the culture of entrepreneurship and inspire students to start economy companies.

As a part of the tenth and last initiative, various global events and conferences will be hosted. This will provide future economy leaders the opportunity to explore growth prospects and present their projects before a vast audience. 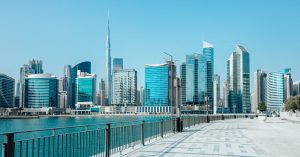 In an effort to boost the contribution of the private sector to the advancement of the economy, the UAE has declared the introduction of a new public-private partnership (PPP) law. 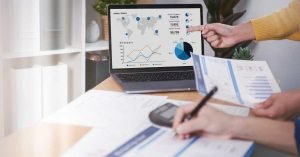 In recent years, professional risks have significantly evolved with the regulatory environment. 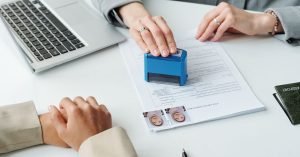 New UAE Visa Policy Reforms to Roll Out from September 2022

Visas are a hot topic of conversation as the UAE continues to implement new regulations in the aftermath of the COVID-19 outbreak.