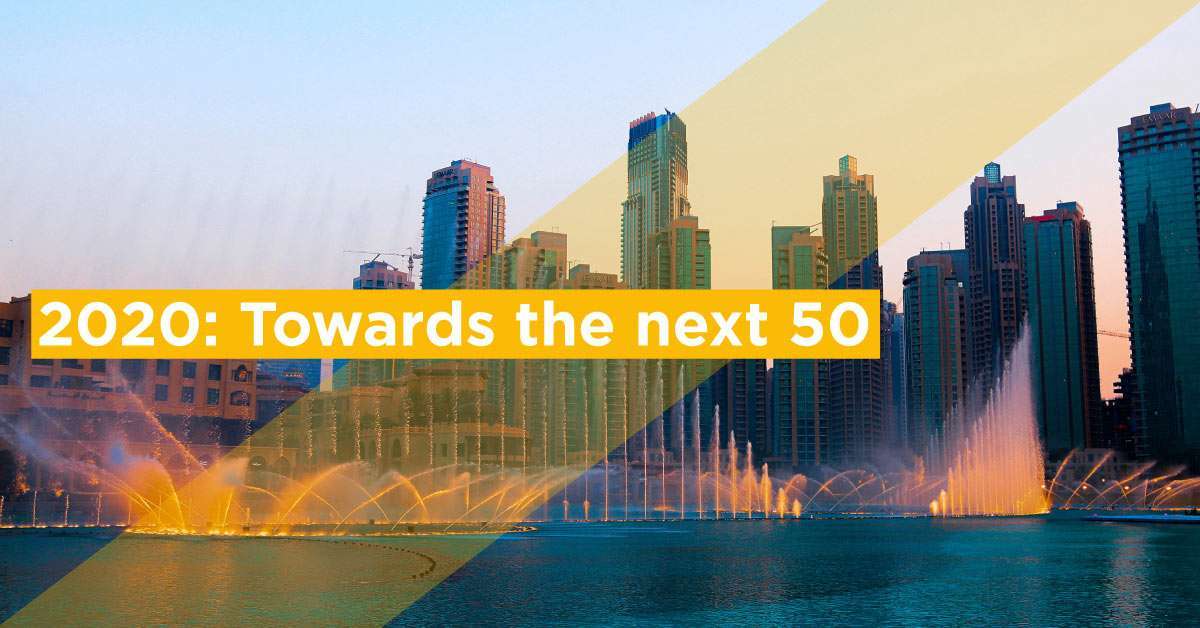 The year of tolerance has come to an end and its time for a new beginning. This time the government of UAE has decided to take a different route, by developing a plan for the upcoming fifty years, instead of just one year.

The year branded “2020: Towards the next 50”, will “involve all segments of the UAE society in shaping life in the UAE for the next 50 years and preparing for the country’s Golden Jubilee celebrations of 2021”. The UAE aims to implement numerous plans across diverse sectors that include economy, education, infrastructure, health and media.

A committee will be created to develop a comprehensive plan for the next five decades. According to His Highness Sheikh Mohammed bin Rashid Al Maktoum, “50 years ago, the founding fathers shaped our life today, and next year, we will shape the coming five decades for the future generations.”

The government emphasizes on working together as citizens and residents across all sectors towards the next 50 and make significant changes and raise aspirations.

His Highness Sheikh Mohamed bin Zayed Al Nahyan said, “The UAE is about to mark a major milestone in its modern history as it approaches the Golden Jubilee with rising hopes and aspirations to strengthen its cultural position in the journey of humanity. With the willpower and unity of our people, we will work tirelessly to achieve our goal in making the UAE among the best countries in the world by the UAE centennial in 2071.”

He further added, “In 2020, we will coordinate efforts, deploy possible resources and strengths and deepen our community partnerships to lay the foundations of a significant phase in the journey of our development. We will draft a new chapter in our economic, social and rapid development race. Citizens and residents who form our society are all active partners in building a developmental and cultural model of the Emirates of the future.”

As part of the 2020 plan, the government is also planning to select a new logo that will represent the country for the next 50 years. Three logos have already been designed by 49 prominent Emirati artists and now it’s up to the public to select the best one among the three. His Highness Sheikh Mohamed Bin Zayed Al Nahyan, Crown Prince of Abu Dhabi and Deputy Supreme Commander of the UAE Armed Forces, has invited the public to take part in selecting the new logo. 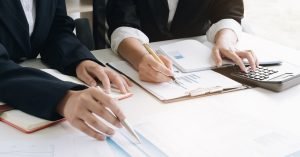 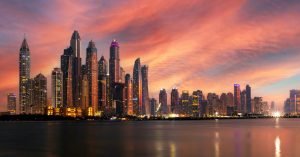