In a recent public announcement, UAE Federal Tax Authority has clarified on the use of exchange rates for VAT purposes. If a currency other than Dirham is used on the VAT invoice, the amount needs to be converted to AED based on the exchange rates approved by the Central Bank of UAE.

The UAE Central Bank has been publishing official daily exchange rates on its website, commencing from 17th of May. The rate used on the VAT invoice and the one published by Central Bank should be the same; a slight change in even the decimal places won’t be accepted.

For an invoice issued before 6pm, the previous day’s rate will be applicable, since Central Bank publishes the rate for the day at 6pm.  In the case of a local holiday, the rate published on the day before the holiday will have to be used.

Tax invoices issued prior to 17th May, need not be reissued, provided that the foreign currency was converted to AED using a reliable source for exchange rates, which has been used consistently throughout the process. Some businesses would have used a combination of rates, which will have to be reissued since it cannot be relied on.

The sole purpose of publishing exchange rates on the Bank’s website is for VAT reporting and compliance. The Central Bank has clearly stated that they won’t be responsible for any sort of loss that might arise from the use of the published rates. This applies to Thomson Reuters and people acting on behalf of the bank. 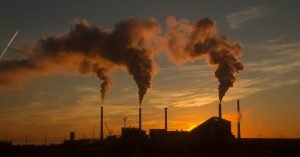 In place of any hydrocarbons, the amendment clarifies that the reverse charge mechanism will only apply to Pure hydrocarbons. 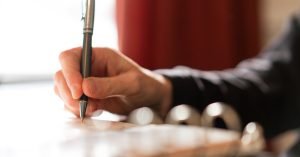 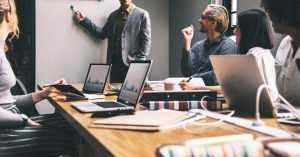 Discover HLB HAMT’s monthly insights and updates across tax-related matters that will help you stay current on developments. The information provided will help you see opportunities and make assertive, strong decisions.